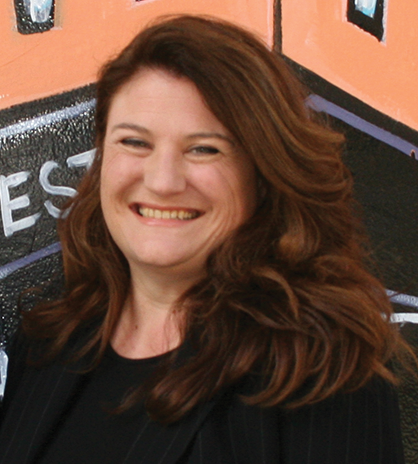 Sixty years ago, on February 1, 1960, four Black students from North Carolina A & T College led a carefully organized peaceful protest at a Woolworth lunch counter. Their courage and actions helped to force the nation to confront the injustice of segregation and helped spark a powerful student-led civil rights movement. The students remained focused on nonviolent protest, despite often being subjected to extreme violence. By the end of February 1960, the student sit-ins had occurred in over 30 locations and by the end of April over 50,000 students had participated. Alongside powerful leaders such Ella Baker and Dr. Martin Luther King Jr., students built upon their momentum and formed the Student Nonviolent Coordinating Committee (SNCC), playing a significant role in advancing the trajectory of the civil rights movement, desegregation, the March on Washington and the passage of the Civil Rights Act of 1964.

BayLegal owes a great debt of gratitude to all who engaged in these and so many other acts of peace and justice. We are grateful to all who at great personal risk and sacrifice, stepped up and spoke out against injustice and for equal rights. As discussed in our January eNewsletter, BayLegal traces its roots to the Civil Rights Movement and the War on Poverty; to the ideals of equal justice under the law and to the strengthening and enforcement of legal rights for marginalized communities. However, we must recognize that, 54 years after Lyndon B. Johnson declared the War on Poverty, economic injustice continues to grip our communities, to the disproportionate detriment of communities of color. Sixty years after the first Greensboro sit-ins, Black, Latinx, and other communities of color are more likely to live in poverty than Whites.

Despite the progress accomplished by our civil rights predecessors, racism continues to pervade all aspects of American society and institutions. As discussed in our article, Racial Injustice and Our Work , the effects and realities of racism are present in the lives of our clients, and they touch every area of our legal practice. Racism continues to deny the Black community, and other communities of color, equal rights and opportunities for health, safety, economic prosperity and self-determination. Racism denies everyone the full potential of our community and our democracy. The full realization of civil rights depends on the establishment of economic, social, and cultural rights, which are tied to the dismantling of structural racism.

In 2016, with the sharp rise in media coverage of racist rhetoric and actions, white nationalism, and high- profile police-killings of Black men and women, BayLegal formed our Racial Justice and Inclusion Initiative and Racial Justice Committee. In doing so, BayLegal joined a national legal services movement to reinvigorate our focus on dismantling racism and affirmatively promoting racial equity in the community and within the legal professions. Incredible work has been done in the last few years, and this year, 2020, we are excited to take our Racial Justice and Inclusion work to a new level with The Mosaic Collaborative (TMC). TMC is partnering with us to engage in deeper self-inspection about how we can better embody these values and partner both within our field and with our client communities to combat racism and truly effectuate social justice. I hope you will read the interview with The Mosaic Collaborative and join us in our efforts to examine our roles as antipoverty advocates in the dismantling of racism.

This article appeared in our February 2020 eNewsletter. Please subscribe to learn more about our history, our cause, and our place in our community.